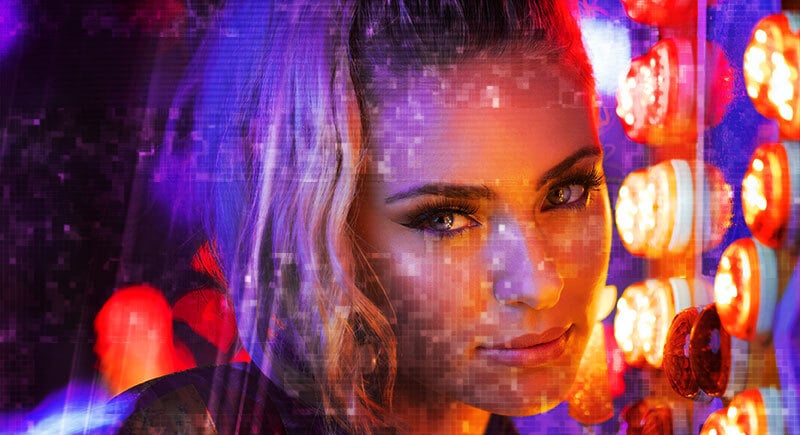 Deep Fakes refer to pieces of visual and auditory media which utilize artificial intelligence to replace the likeness of one person with another in such a way that the video may be indistinguishable from a legitimate, original clip. They raise moral and legal questions which are likely to be resolved both in courts and in the ever-changing world of internet regulation as they relate to issues such as privacy rights, defamation, and intellectual property.

Legitimate vs. Illegitimate Use

Deep Fake technology may have legitimate uses which primarily serve the media, television, and movie sectors.  The technology may allow for better post editing, the minimizing of retakes and the ability to complete projects if an actor has passed away. All these uses are obviously predicated on having the consent of the “faked” individual.

Since first coming on to the scene in 2017, the quantity and quality of Deep Fakes has increased enormously. The proliferation of Deep Fakes is now growing exponentially.  According to a September 2019 study by Deeptrace, a company that detects and tracks Deep Fakes on the Internet, 14,678 Deep Fake videos were found on popular streaming websites — double the number from December 2018 — and discovered that 96% of the fake videos involved nonconsensual pornography.  This trend will continue to grow, along with its monetization.

This has caught the attention of various social media platforms. In January of 2020, with the coming US election in mind, Facebook announced a ban on the publishing of videos which are “edited or synthesized” by technologies like artificial intelligence.  A similar ban by TikTok followed.

As the tools and technologies used to create Deep Fakes become more sophisticated, the legal implications of such a technology cannot be ignored. Legislation regarding Deep Fakes has already come about at the state level and it is expected that the US federal government will increasingly deal with this issue as well. The rise of Deep Fake technology presents ethical and legal challenges - as well as risks for payment processors and banks. Payment organizations that find themselves with a deep fake content producer as a customer could face damage to their brand and lose customers.

How can the payments industry prepare? By recognizing that deep fakes are real and becoming a channel for crime and fraud that can hurt the industry. Fortunately, merchant acquirers and payment processors can leverage advanced solutions to better monitor this trend with a more comprehensive understanding of a merchant's activity and risk.

EverC is committed to staying a step ahead of the curve and proactively helping its clients reduce their portfolio risk. We are closely following developments regarding Deep Fakes, their growing presence on the internet and any related legislation. For more information regarding deep fakes or how EverC can assist your organization, contact us at info@everc.com or myself directly at roberte@everc.com.