The ENABLERS Act in Action

Another step has been taken in advancing major US anti-money laundering legislation throughout the financial system. 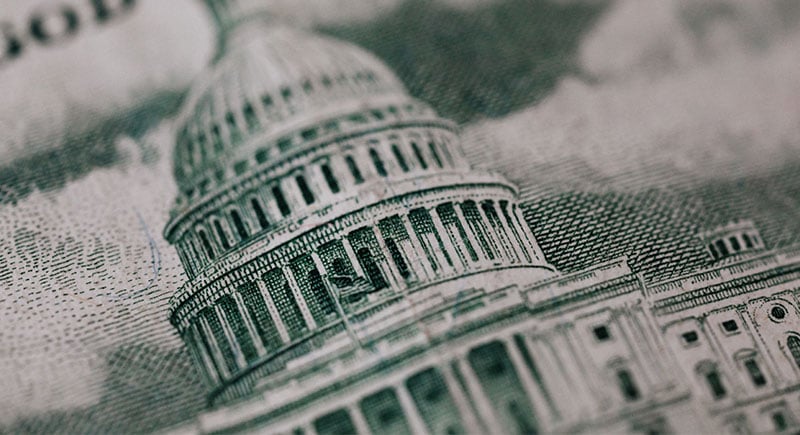 Another step has been taken in advancing major US anti-money laundering legislation in the form of the House Armed Services Committee’s advancing of the Establishing New Authorities for Businesses Laundering and Enabling Risks to Security Act, aka, the ENABLERS Act on June 22, 2022.

Beyond the clever acronym (even if they might be trying too hard, you be the judge), the legislation is a truly significant shift in how AML responsibilities would be assigned and shared throughout the financial system amongst its participants.

Most prominently, the ENABLERS Act would expand the Bank Secrecy Act’s definition of “financial institution" by placing new requirements on various players who have a part in facilitating transactions. The requirements would necessitate maintaining a suitable AML program – including KYC and due diligence protocols.

Amending the Bank Secrecy Act, the ENABLERS Act would expand “the definition of a financial institution for purposes of reporting suspicious transactions, anti-money laundering programs, and other related measures”. The expanded definition would include the following additional entities related to transaction flows and access to the financial system:

Part of a Growing Trend


Beyond making concrete changes to the responsibilities regarding AML checks for certain intermediaries and service providers, the bill reflects a wider paradigm shift in how regulators view the front lines in the fight against financial crime. The reality is that a large part of the financial activity carried out today – especially in the ecommerce world - involves entities and providers which are not traditional banks. Increasingly, regulators are recognizing that a concentration of AML responsibility at the bank level is insufficient.

For example, Canada’s financial crime intelligence agency FINTRAC, recently announced that crowdfunding and payment service providers would need to register themselves with FINTRAC and uphold various anti-financial crime obligations such as the maintenance of a sufficient KYC program. The Monetary Authority of Singapore also recently amended its AML provisions to include a broader swath of payments providers. The Enablers Act appears to be yet another effort to expand AML responsibilities to meet the modern world of commerce.

The situation surrounding the Russian sanctions regime and the various means of bypassing these sanctions seem to be a driving factor in expanding AML controls. Co-sponsor of the bill, Rep. Tom Malinowski noted that basic AML control requirements for additional entities will be vital for the successful enforcement of US sanctions policy. He states that, “by proposing very simple, straightforward due diligence requirements, we exponentially increase the effects of the sanctions program.”

FinCEN has mirrored these concerns, calling for increased focus on transactions involving real estate and other high-value assets which may be used by oligarchs to avoid sanctions. In a March 2022 alert, FinCEN urged enhanced caution, noting that because “real estate, luxury goods, and other high-value assets can be used as a store of value, a medium of exchange, or an investment, sanctioned Russian elites and their proxies may use such assets to evade expansive U.S. and other sanctions and restrictions.”

A testament to the urgency and bi-partisan desire to close these loopholes, it was agreed that the bill will be included in the broad National Defense Authorization Act – meaning the bill has cleared a major hurdle on its way to becoming law.

So long as non-bank institutions such as corporate service providers, lawyers, brokers and third-party payment providers are involved in the flow of funds or gaining of access for third parties to the financial system, regulators will need to adjust accordingly.

The ENABLERS Act is an attempt to extend anti-money laundering controls which apply to traditional banks to intermediary players who are often abused for the carrying out of financial crimes on behalf of bad actors to launder money, evade sanctions and finance terror.

It is becoming increasingly clear that regulators have recognized the vital role of various new actors in the payments chain – such as payfacs, gateways, marketplaces and even the corporate service providers who assist in gaining access to payment infrastructure.

While newer non-bank participants in the financial system such as payfacs are responsible for expanded access to new markets and ease of commerce, without effective AML controls and responsibilities at all levels along the payments and transactions chain, collective AML efforts will remain marginally effective and open for exploitation.

Laws like the ENABLERS Act will make it a necessity for a broad range of businesses who interact with the financial system – even peripherally – to maintain an effective AML program.